Italian ORL Society Past and Present 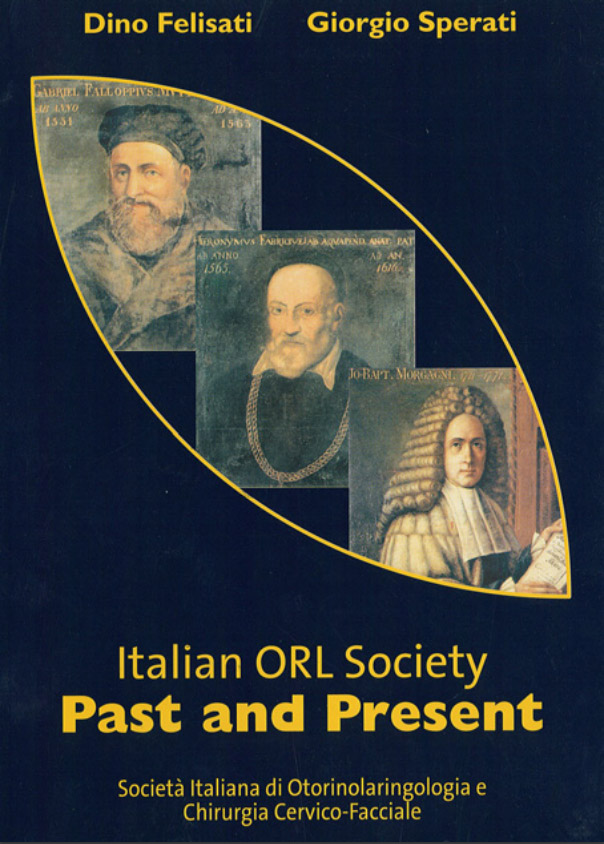 In greeting Colleagues who have gathered from all over the world to be present here in Rome for the XVIII World Congress of the International Federation of Otorhinolaryngological Societies (I.F.O.S), the Italian Society (S.I.O. e Ch. C.F.) wishes to welcome all participants with this token of friendship: an introduction to the history and birth of the specialty Otorhinolaryngology in Italy and the history of the Italian Society of Otorhinolaryngology, one of the first born at the end of the 19th Century, when medical specializations appeared on the international scene. Prior to that time, the only specialties that existed were: Obstetrics, Odontoiatrics, Ophthalmology, Dermatology, Otology etc. These were mainly cultural manifestations with a modest scientific content. The first Specialties appeared in the mid 19th Century when scientific research methods, focusing on detail, even the very smallest, led to the idea of separating knowledge, exactly as in economics, in which the various aspects of work were being increasingly separated.